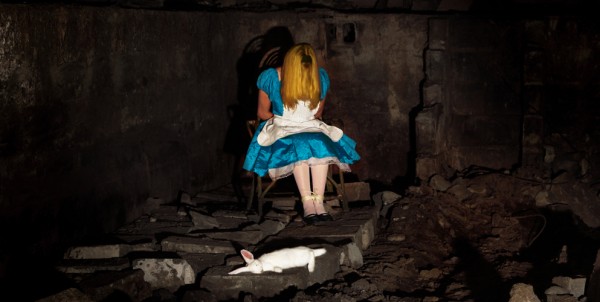 Thomas Czarnecki’s photo series From Enchantment to Down depicts abandoned crime scenes where, under  dramatic lighting, abandoned bodies of victims make us suspect some pretty gross acts of violence… Not something you’d particularly called hilarious, except for the fact that each victim comes right down from a Disney tale. Alice, Sleeping Beauty, Snow White or Pocahontas managed to retain their dignity and innocence even in these very undignified poses. Call it a triumph of good over evil.

Plus we’re really pleased to see that we were not the only ones associating Disney characters with acts of mad violence in multiple artworks (more about this in some shameless self promotion post in the coming days!)

(via Who Killed Bambi) 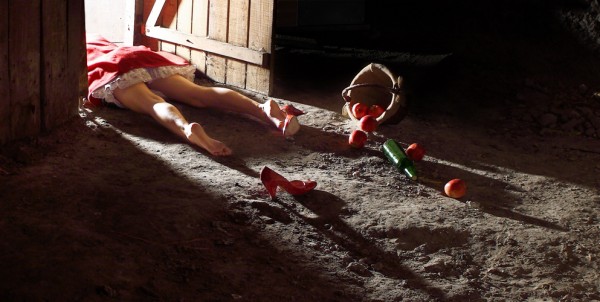 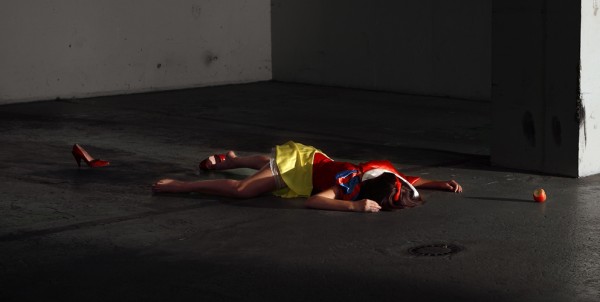 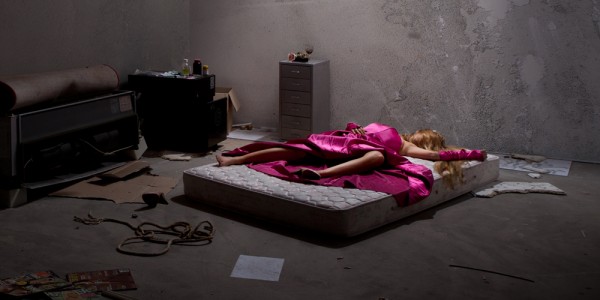 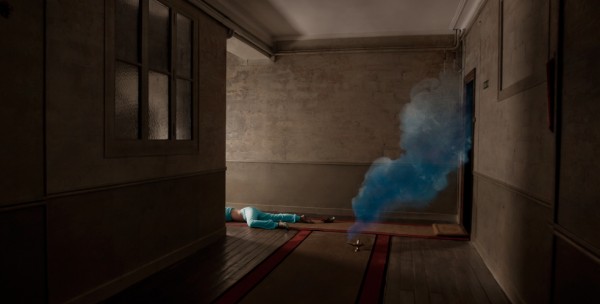